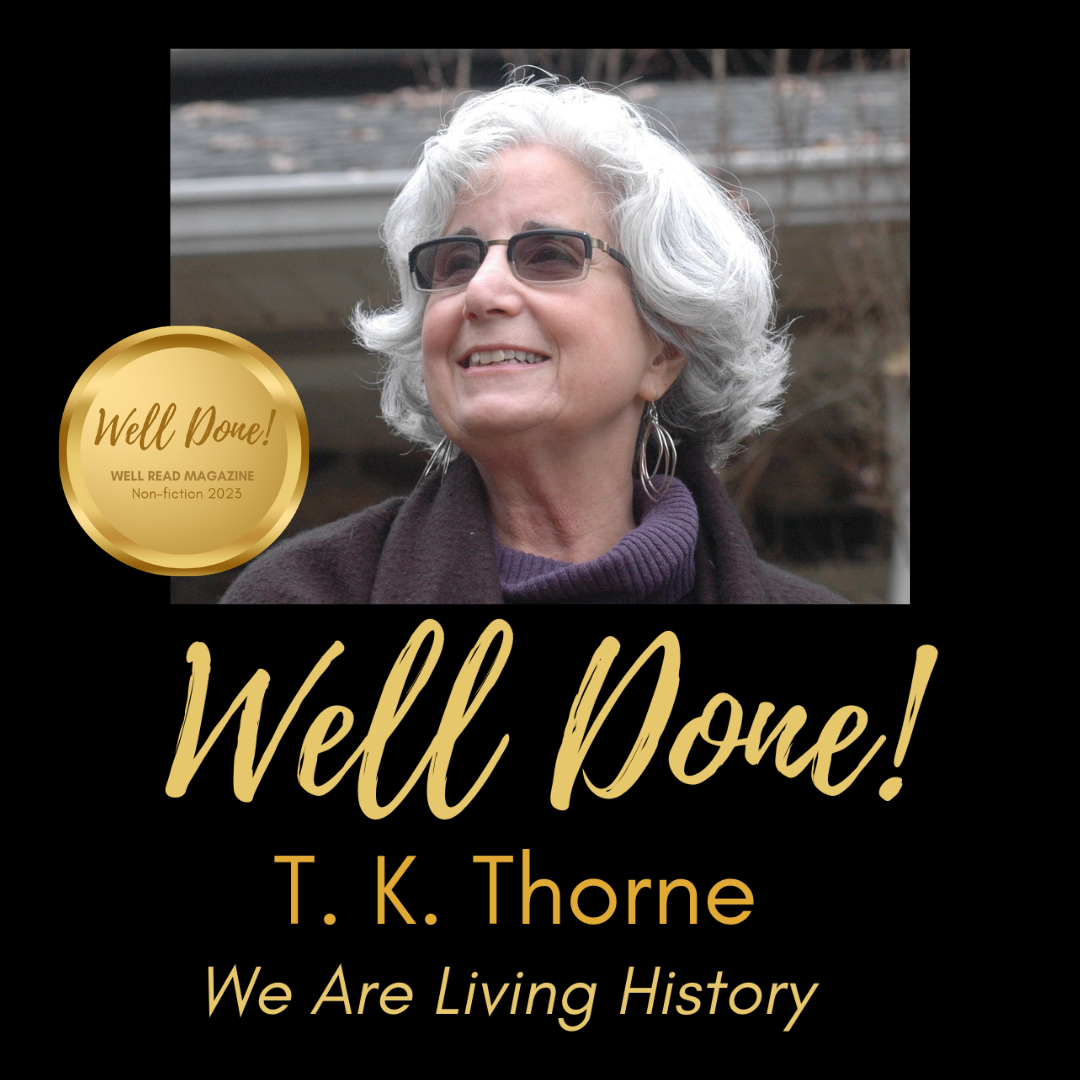 Essays, Memoirs, and True Stories, Inside the pages…

WE ARE LIVING HISTORY

We are living history.

In 1958, the janitor at Temple Beth-El in Birmingham, Alabama discovered a satchel in the building’s window well with a fuse running from it. Fifty-four sticks of dynamite were in that bag. The fuse had burned out within a minute of igniting it. No one knows what happened, perhaps an early morning rain or a fault in the fuse itself.

It was a pivotal moment in time. The crime was never solved, but the perpetrators were mostly likely a Nazi-inspired organization called the National States Rights Party headquartered in Birmingham. They hated Blacks and Catholics and Jews.

Today, the incidents of hate crimes against Jews and Jewish institutions are rising at frightening rates. Along with other activities, like the attempted armed insurrection of our government, it is chilling and feels like it could be 1958 or even the 1930s when powerful men in this country echoed Hitler’s poisonous sentiments toward Jews, men like Henry Ford, the car manufacture magnate; Charles Lindbergh, the country’s famous “golden boy;” and Father Coughlin, a catholic priest with thousands of listeners on his radio show.

Having a common enemy often binds people together. Thus, the citizens of Germany coalesced when Jews were targeted as “the enemy.” But that works both ways.

Sixty-four years after the attempted bombing of Beth-El, the synagogue is working on a civil rights exhibit about looking to the future by examining the past. I was asked to be a speaker at the launch event because I wrote this book—Behind the Magic Curtain: Secrets, Spies, and Unsung White Allies of Birmingham’s Civil Rights Days.

It took eight years to complete. While I was writing it, I thought—Will anyone be interested in this or will it just be another tome for the historians’ bookshelves, if that? But it had become a labor of love, so I labored on.

I woke from the “coma” of writing to find my book relevant. That was not necessarily a good thing but was why I was speaking at Beth-El’s event.
For the most part, the White community has welcomed the book’s revelations about what happened behind the scenes (or behind the curtain) in a city that changed the world—stories of secret missions carried out by the police and sheriff’s departments, as well as little-known deeds of civil rights’ allies in the city branded with images of “dogs and firehoses” used against children, an image seared into the nation’s consciousness.

I tried to honor the Movement as well and weave my stories into the context of the day and the efforts of those seeking long overdue equal rights and justice. But I’ve had little feedback from the Black community. After I spoke at Beth-El, however, a diminutive, elderly Black woman approached me and asked me to sign her copy of Behind the Magic Curtain, which she had brought to the event.
I did, of course, and she told me she had been a young child during the civil rights era and her parents had been very involved in the boycotts of 1962 and 1963. She also told me she had enjoyed the book and how much it meant to read confirmation of things whispered in her home and community when she was young, things she had never known were true or not. It completed a circle for her.

It was a small interaction, lasting only a few moments in the chaos after the event, but it meant a lot to me. She had probably given little thought as a child that she was living a pivotal moment in history. Nor did those who went to pray at Temple Beth-El one morning, or those who listened to Father Coughlin, Henry Ford, and Charles Lindbergh spew supremist views that eventually embraced genocide.

We are living in a pivotal moment. It will be written about (and already has) and one day we will be the ones who say, “I was there.” What are we going to tell future generations about what we did . . . or what we didn’t do?

T. K. Thorne wanted to make first contact with aliens. When that didn’t work out, she became a police officer. Although most people she met were human, some were quite strange…. Retiring as a precinct captain, she writes full time. Her books include two award-winning historical novels about women mentioned only briefly in the bible (Noah’s Wife and Angels at the Gate;) two nonfiction civil rights era works (Last Chance for Justice: How Investigators Uncovered New Evidence Convicting the Birmingham Church Bombers and Behind the Magic Curtain: Secrets, Spies, and Unsung White Allies of Birmingham’s Civil Rights Days); a dally with murder and magic in the Magic City Stories trilogy (House of Rose, House of Stone, and House of Iron); and a YA science fiction, Snowdancers, where she finally got to meet real aliens. When not writing, her hobbies include painting, martial arts, her horses, gardening, and traveling.